Posted at 09:04h in Blog by Brandon Hicks 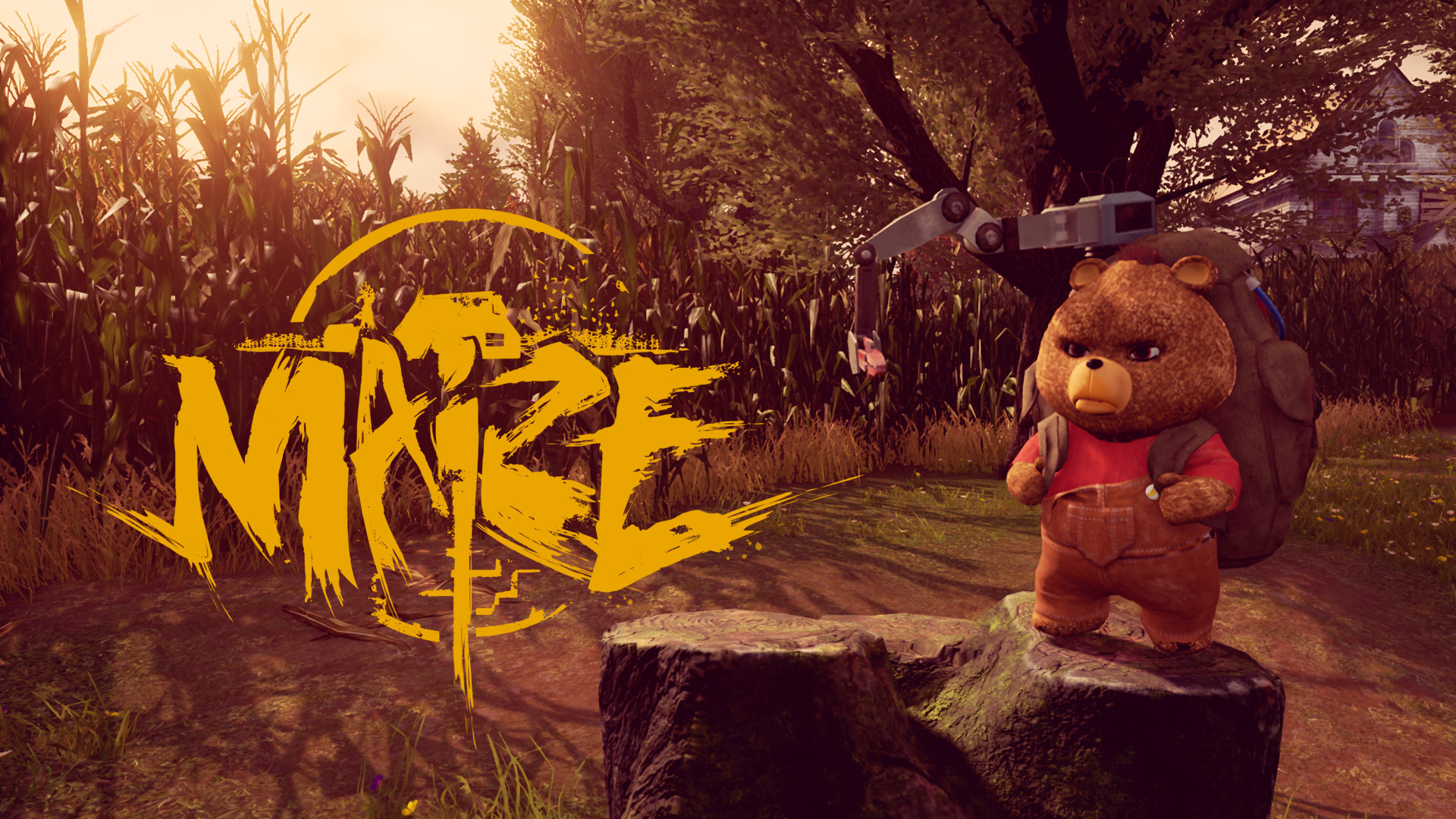 The big announcement is here, and the video game world will never be the same after the start of December. Because there will be sentient corn.

After that date, anyone on the platform will be able to find out what happens when two researchers misinterpret a government memo and create sentient corn. It’s even more ridiculous than it sounds. Also, there is a Russian robot bear. So there you go.

Speaking of Russian robot bears, here’s our launch trailer, which will help you get to know Vladdy a bit better.

Maize will be coming to Steam and Humble Store, at a retail price of $19.99 USD.