Every now and then we will be profiling a famous Corn in film, TV, or games, who’s making a guest appearance in our humble title, to increase awareness of these overlooked stars.

In this installment, we’re shining a light on world-renowned thespian Xander Cawthey III. Here he is in his most famous scene: 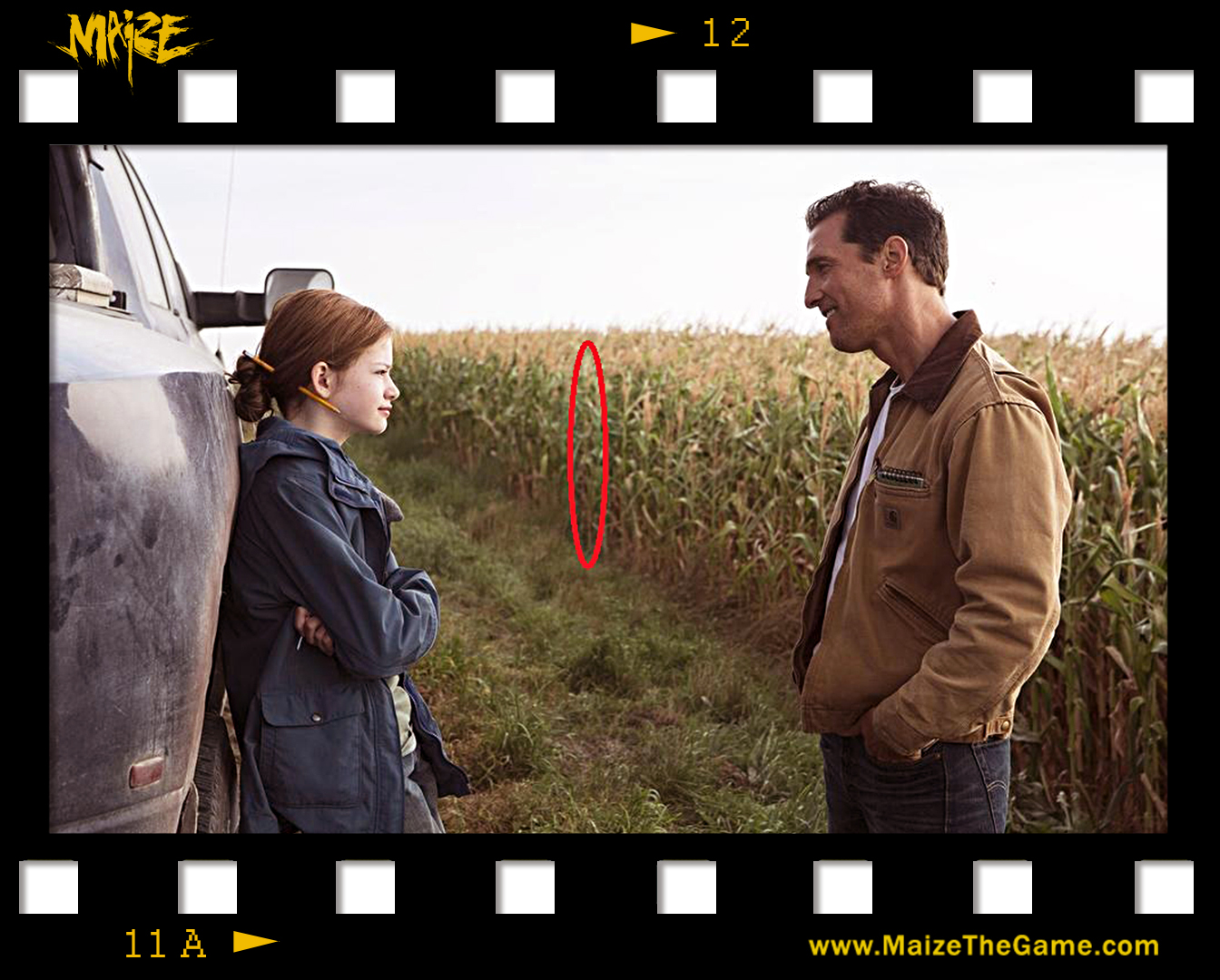 He was humbled and honoured to be a part of Christopher Nolan’s Interstellar. Xander always mentions how difficult the shooting conditions were on set, with regular 16-hour workdays in high winds that were a constant threat to his roots.

Xander also made a point to mention how much of a professional Matthew McConaughey was to work with, and that he and “Matty” became close personal friends during shooting, despite the fact that he never returns Xander’s calls.